Gary’s Plumbing & Heating, a PNW based service company approached us for a televisoin commercial that showcased a new service offering that they were going to launch to further service their target consumer.

‍Our Creative Director wrote a video concept that introduces two characters, Claire and Jenny. Jenny is a new homeowner looking to keep her home in tip top condition as they’ve recently moved in. She’s met with her first homeowner disaster and her friend Claire is there to help and refer a trusted community professional. Enter Gary’s Plumbing & Heating. When the marching orders were given to the video production team it was clear from the start that we needed to fulfill casting that spoke directly to the target demographic. The team also took into consideration the balance of humor and tone needed to speak to their audience. We wanted to be funny and lighthearted but not overtly campy or cheesy. Our video pre-production process for this project involved scripting, casting, crew assembly, script breakdowns, shot list preparation, building a shooting schedule and developing a call sheet with all that relevant information for clarity during the day of production.

Preparation was essential to shooting 2 scripts in an 8 hour day. Each shot was carefully planned and notated in order for us to build a schedule which we included in our call sheets to our actors and crew. This empowered everyone on set to have clarity with how the day was going to unfold. The day of the shoot played out much like it was planned. Like most shoots we were met with barriers but proper pre-production allowed us to take on those challenges and overcome them without going over our production budget. The extra preparation also allowed us to explore other creative possibilities such as line changes, different angles, and even comedic improv. Once all the footage was captured, our video editor sat down with our director to pick out the best shots and build out the overall storyline in post production. Our video editor further refined the commercial to enhance the pacing and the broadcast standards that we needed to meet. After our creative feedback was applied, our video editor sent off the cut to our motion graphics artist to add the blue “poof” seen in one of the videos. 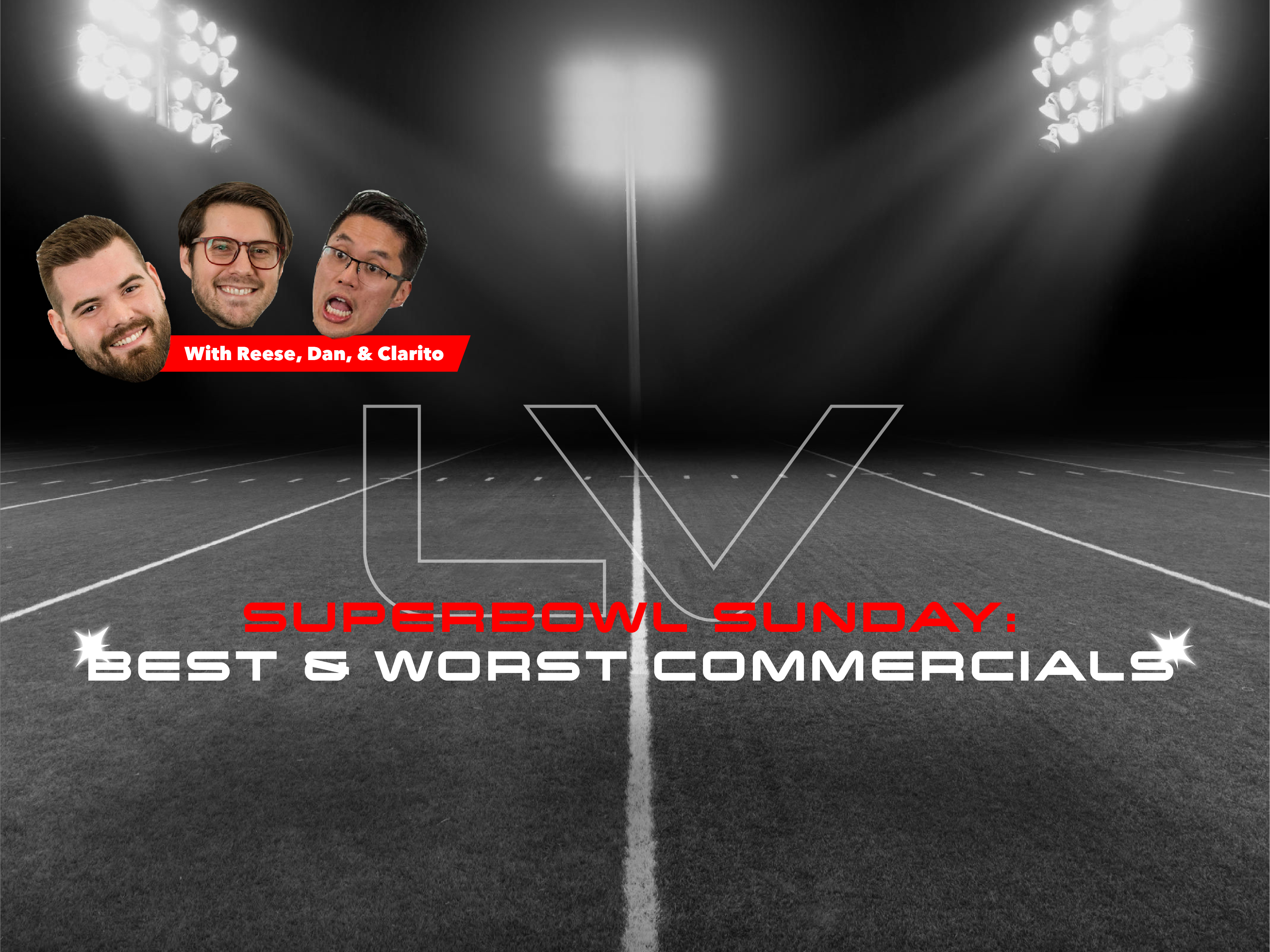 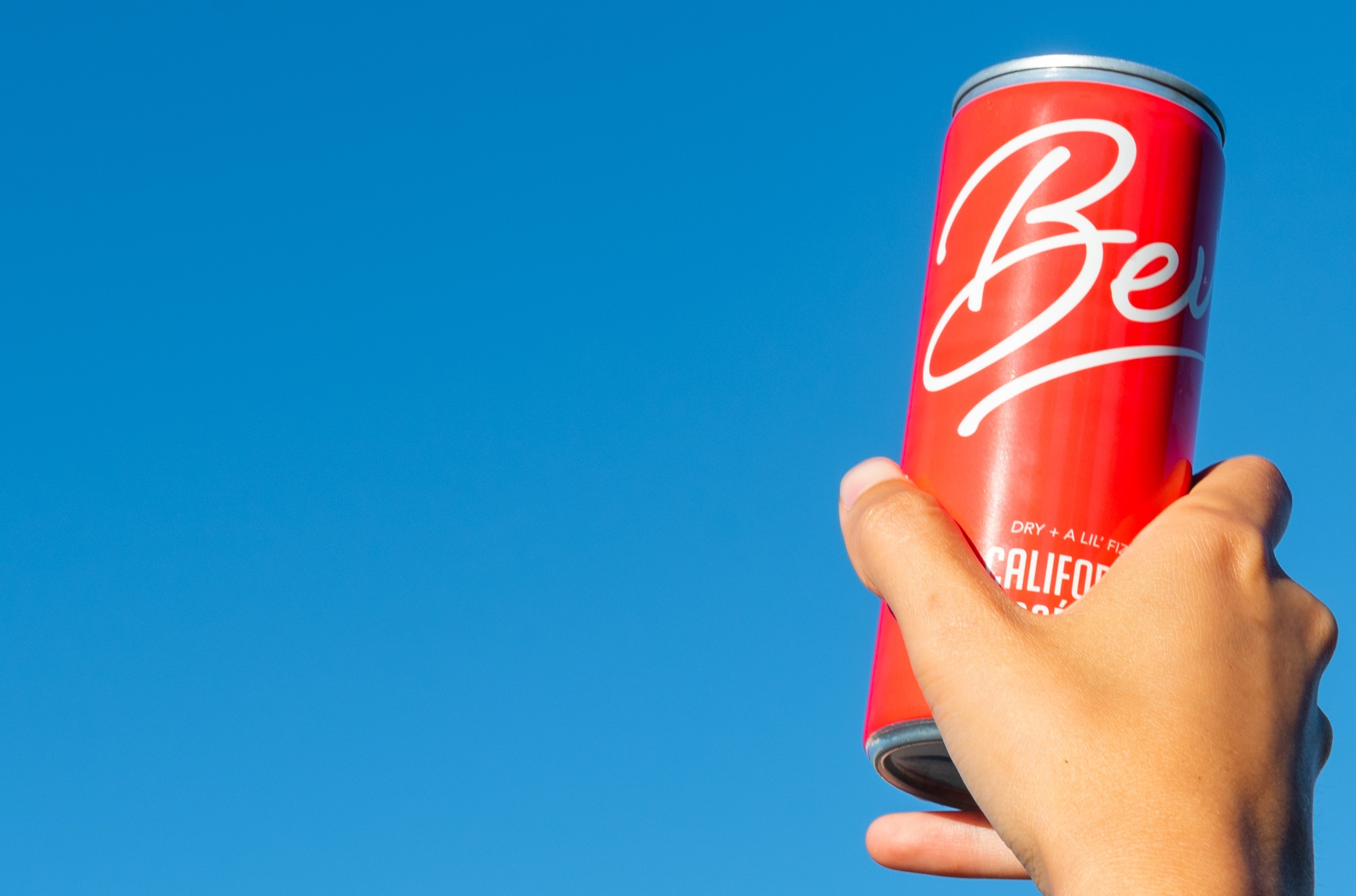 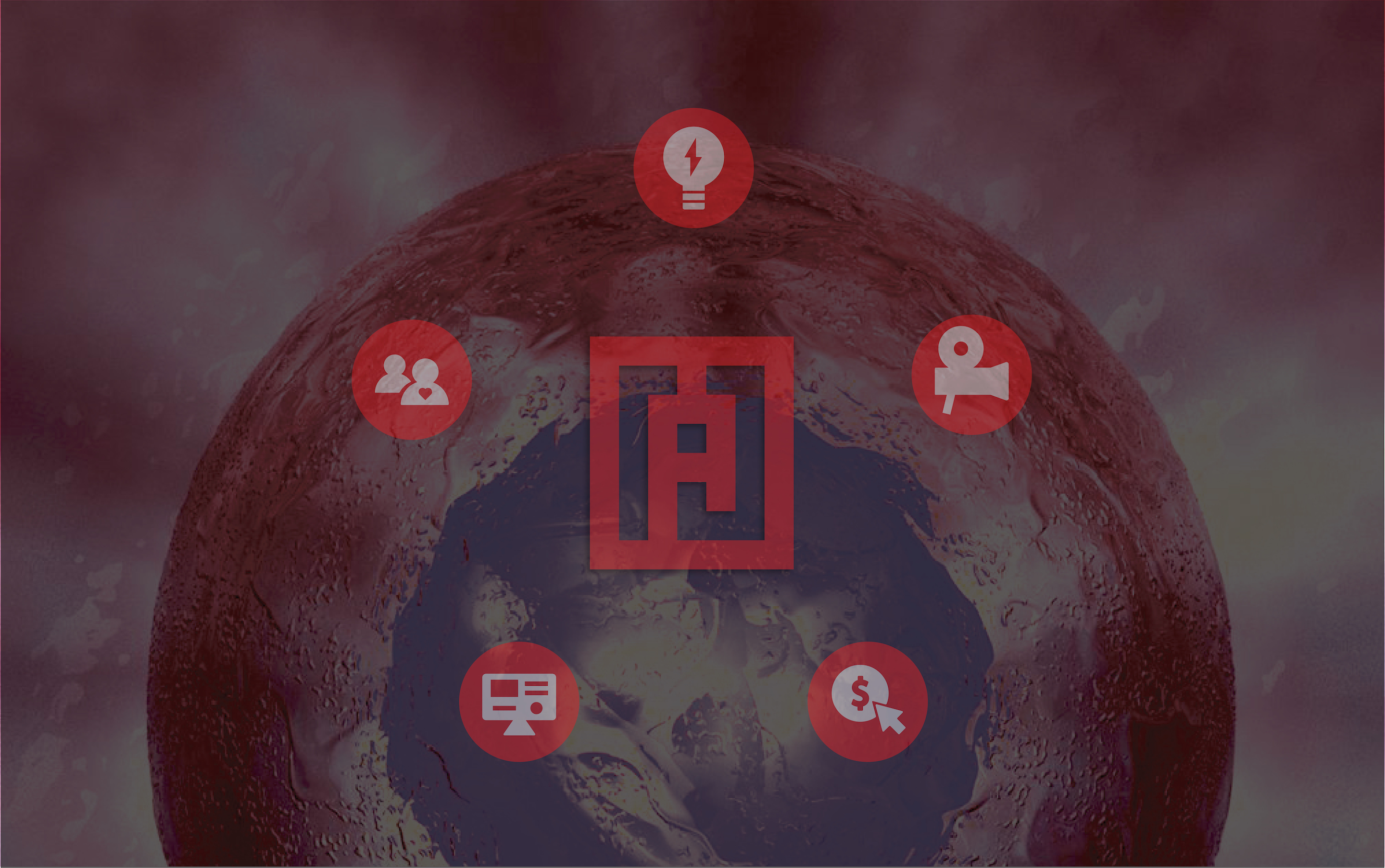 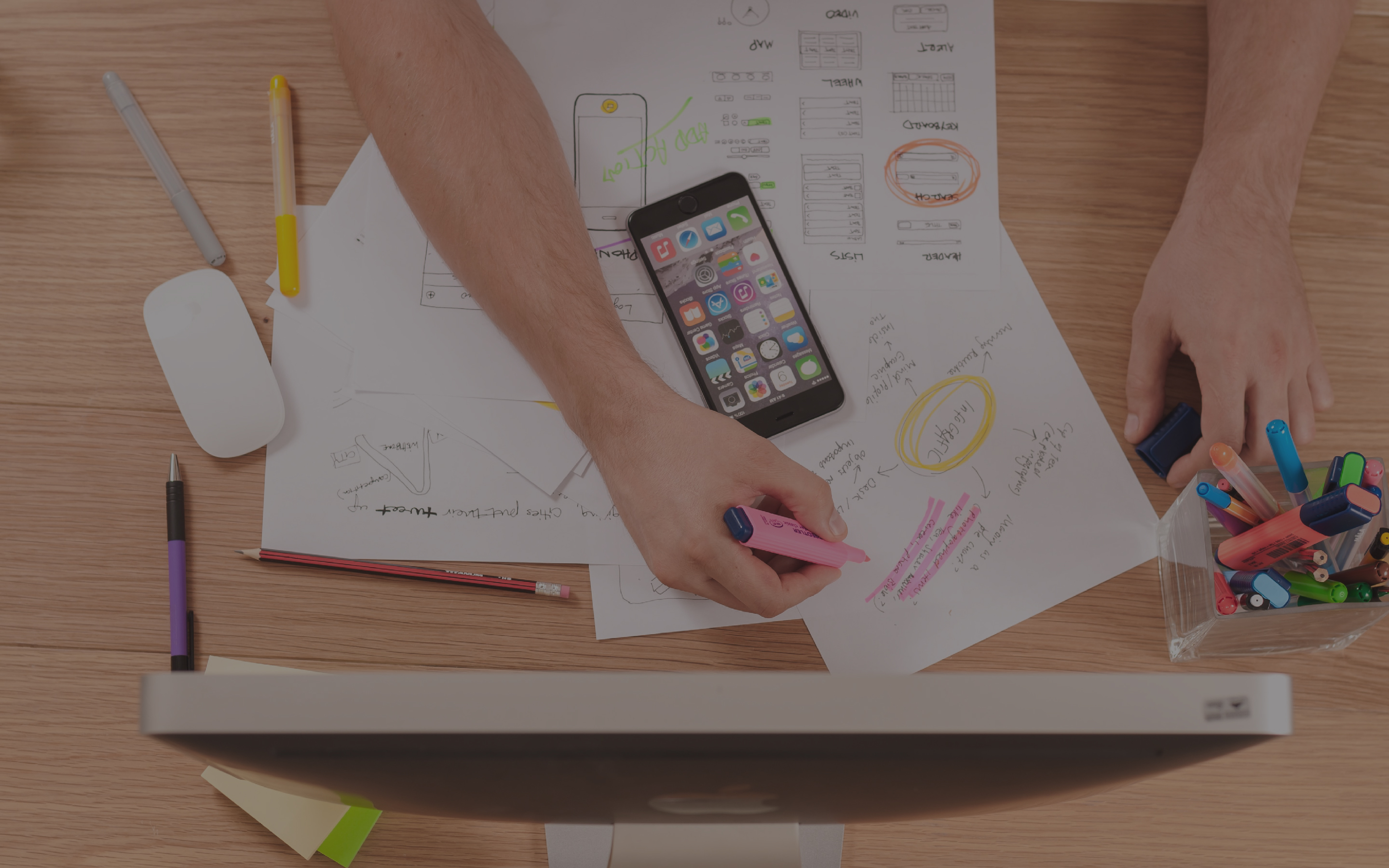